A territory rich, inland from the sea, between nature, sport and history 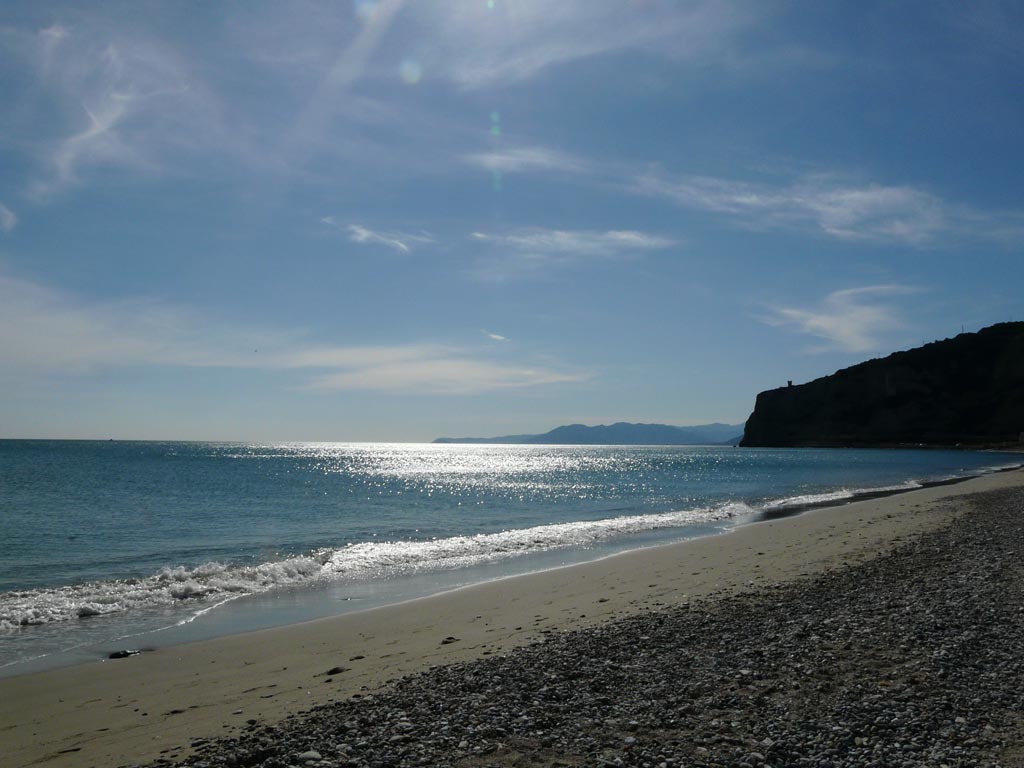 Finale Ligure overlooks the Ligurian Sea between Caprazoppa headlands and Capo Noli and includes a large green hinterland of particular natural and archaeological interest. Thanks to this vast and diverse territory, Finale Ligure has a strong and varied tourist vocation: seaside tourism, sailing and diving, climbing and mountain biking, excursions, cultural and archeological tours are the activities that attract visitors in all seasons of the year , mainly thanks to the mild climate during the winter.

The Municipality of Finale Ligure, which is part of the Province of Savona, was born in 1927 at the end of successive mergers of the most common, recognizable today in the town of Finalmarina, Finalborgo, Finalpia and Varigotti. In 2006 he was awarded the title of City, which stresses recognition of its historical importance. In the three valleys that furrow (Pora, Aquila and Sciusa) are located several villages with their characteristic villages (Gorra and Olle, Monticello, Perti, San Bernardino, and Calvisio and Verzi) while to the east lies the Altopiano delle Manie, an area of great naturalistic importance, archaeological and geological.

The area immediately surrounding the city, called Finalese, owns a geological peculiarities, a unique formation of its kind, called Stone of the Finale. This geophysical configuration has a number of caves, crevices and caves that have favored before the Lower Paleolithic, the settlement of Homo erectus and Homo sapiens neanderthalensis his successor, hence the discovery of numerous archaeological finds.

Finale Ligure saw in 13 a.C. the construction of the Via Julia Augusta, with a path running through the hinterland, of which you can still see the remains of the five Roman bridges in Val Ponchos. Enrico II Del Carretto was the first noble to deal directly with the place with the construction of the walls of Finalborgo which later became the Marchesato del Finale.

Finale Ligure today has won many awards for the quality of its tourism services: Blue Flag for the sustainable management of seaside resorts, Green Flag for a child-friendly beaches, Lilac Flag for your attention and welcome the tourists with disabilities.
Always careful to promote tourism, the city is part of: I Borghi più Belli d'Italia for the promotion of the historical and artistic heritage, Borghi di Riviera for the protection and enhancement of the territory, Vegan Friendly for feeding and welfare of vegan culture.
Finale Ligure is also the protagonist in the sport with Finale Outdoor Resort that combines the most common in the Finale to promote outdoor activities.

Discover all places of Finale Ligure