To the discovery of caves

The Manie Plateau is characterized by a particular rocky  conformation and was inhabited in prehistoric ages: caves, holes, riuns, castels are still visible today.

The Plateau of the Manie is a real terrace on the sea with an altitude of about 285 above the sea level, which stretches between the territory of Finale Ligure and Spotorno, crossed by a very extensive network of paths.
Trekking and Nordic walking are practised, together with MTB and Gravity Bike.

The area is characterized by many meadows and by the presence of numerous caves inhabited in prehistoric times, among which the “Cave of the fairies” and the “Cave of  Arma”. Le Manie represents a real green lung for the territory and the short distance that separates the plateau from the sea makes it a good destination for wine and food connoisseurs : in fact, many taverns and farms offer the  typical local cuisine .

The “Arma” cave at Le Manie plateau is easily accessible by car: along the provincial road 45, near the tavern called Gambero Verde, there is  is the road detour that leads to the restaurant La Grotta, which is just next to the cave.
The lair of the cave is  very broad and for that reason it has always been used since the Middle Paleolithic Age until today as storage: shelter for tools, a mills and a mill.

Numerous finds are visible at the Archeological Museum of Finale Ligure: chipped materials, bones belonging to various species of bears, rhinoceroses, ibex, etc. It collects  the passage of time and the life in caves: it is really worth a visit.

From the inn “Gambero Verde”, there is a path leading to the “Cave of the Fairies”, in which remains were found dating back to the Paleolithic Age, demonstrating the presence and activities of man.  The cave is formed by three large rooms connected by narrow tunnels, where there are stalactites and concretions on the floor, made by stone blocks fallen from the ceiling.

To have a snack or a drink after an excursion in the numerous caves of the area you can stop in one of the taverns available, in which you can taste local products accompanied by a glass of good  local wine. 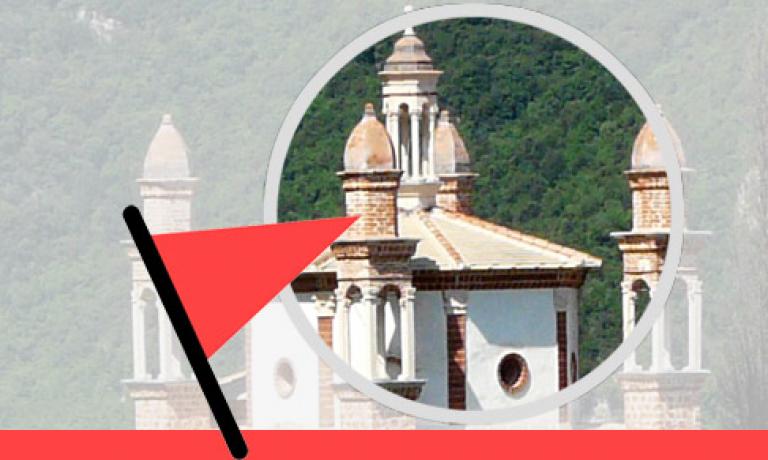 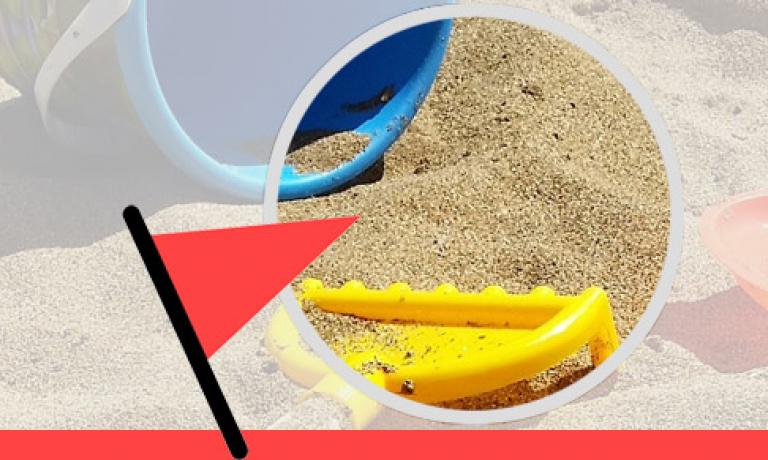 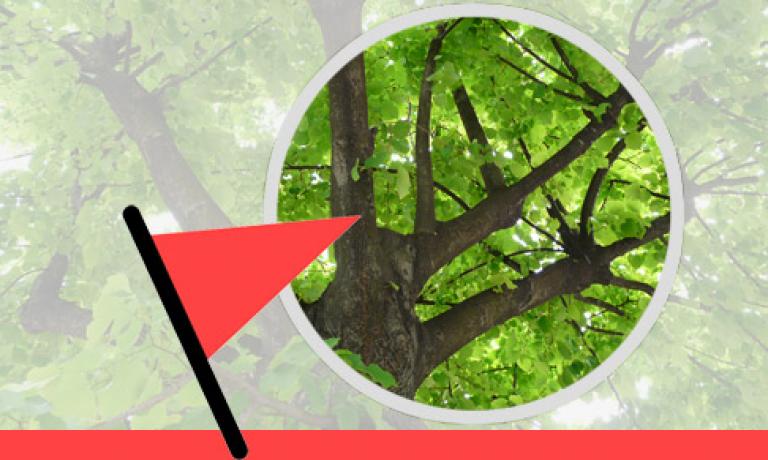 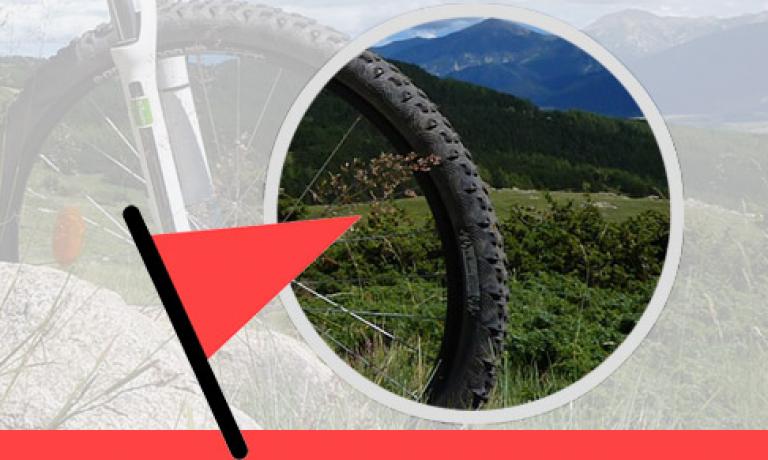 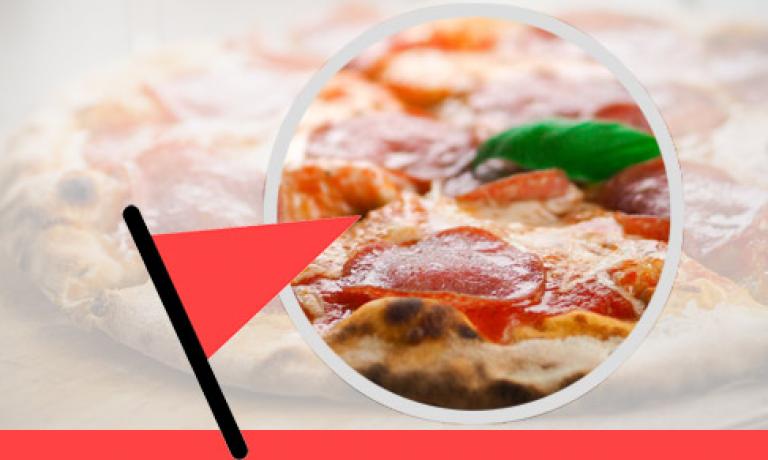 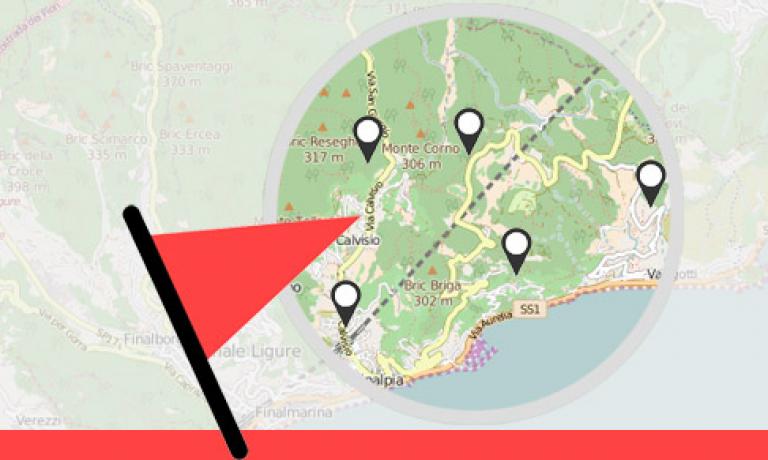