Speleology is an activity which allows to explore underground paths that water has dug into the earth creating complex patterns of wells, tunnels and caves. Speleological guides will bring you to the discovery of an underneath world and will let you know its relationship with the outside world.

Speleology can be divided into two main branches: the first deals with the scientific research, the second concerns exploring caves and includes sports activities, which is based on the discovery and the opening of new holes and caves and the refinement of underground progression techniques.

The Site of Community Importance (S.I.C.) Finalese-Capo Noli, thanks to its great variety of environments and its extremely high biodivesity, is one of the most important regional S.I.C. (it is about 28 sq km).

The major outcrops consist of calcareous rocks (made by the so called "Stone of Finale", a beautiful pinkish-white limestone rich in fossils, by the Dolomie-stone of S.Pietro ai Monti and by limestones of Val Tanarello), in which the millenary erosion of the waters has opened numerous cavities of great speloeologic importance.

Karst has also generated the shapes of the landscape as it is now, characterized by highlands at an altitude of about 300 m above sea level, furrowed by deep incisions valleys and numerous sinkholes. For this reason the high and rocky coastline alternates with sandy beaches. 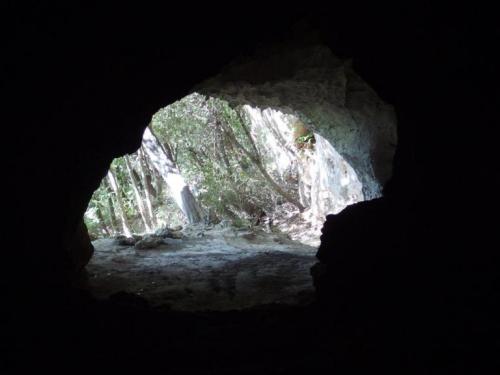 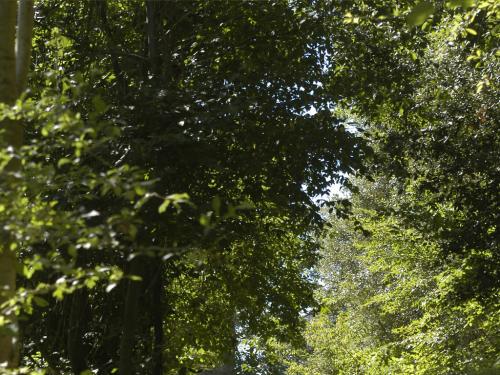 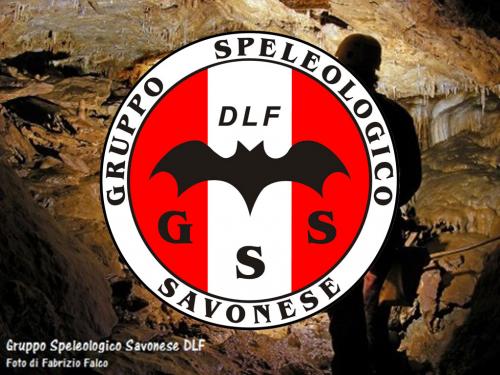 Speleological Exploration, documentation and study of the territory 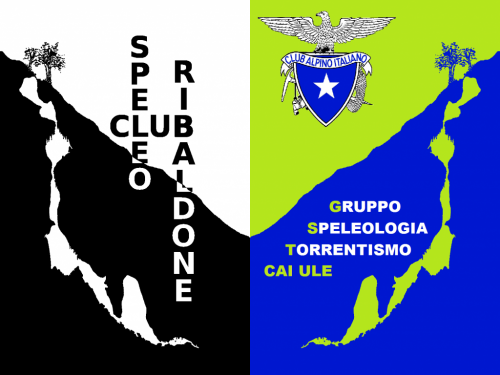 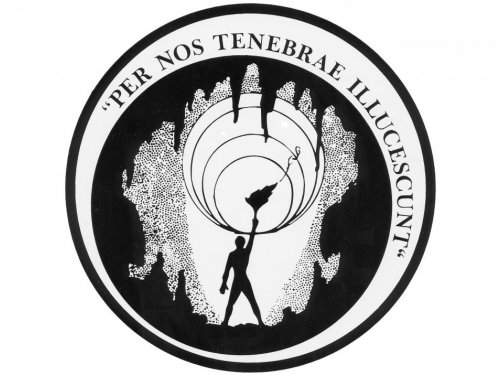 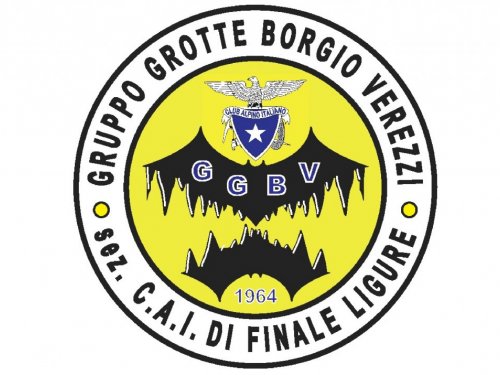