By the end of the 80 in Finale they were organized the first races of Mountain Bike, famous then by top riders for particularly technical tracks. Famous the late 90's races honored by the presence of Paola Pezzo and Hubert Pallhuber that lead to attract the attention on the increasingly Finale. The turning point was 1999, when All Mountain Bike organizes in Finale Ligure and the Funky Day of the Mountain Bike museum based in USA in Colorado, it moved to four months in Finalborgo along with Hall of Fame celebrating in Finale Ligure, for the first time in Europe, not Americans athletes. It is no coincidence that in the same year, in conjunction with the Funky Day will organize the first 24 hours of Finale Ligure.

In those years the name of Finale become famous globes of Rider worldwide
The Finale begins to see the first bikers from abroad, which falling in love with the area and the perfect weather 365 days a year, will be more and more numerous transforming Finale in one of the meccas of the Mountain Bike World.

The 24 hours continues to grow, becoming an ever greater prestige race, until you get to host the first world championship for the ONLY category in 2012.

The Finale offers trails to suit any discipline MTB and it is no coincidence that since 2008 guests one of the most important competitions at the international level MTB Enduro. The Finalenduro annually presents a different race track, thus highlighting the quantity and variety of itineraries that Finale can offer to bikers.

From 2013, the Finalenduro is the final of the prestigious international circuit Enduro World Series, an event that is attended by all the major world of MTB Rider scope. 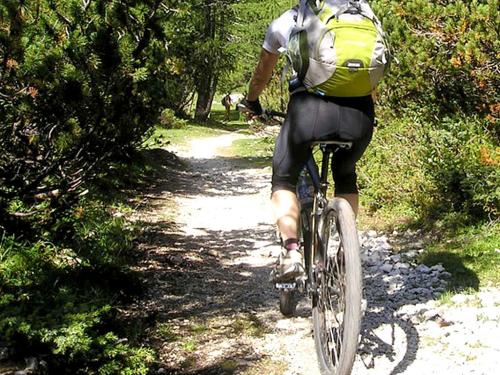 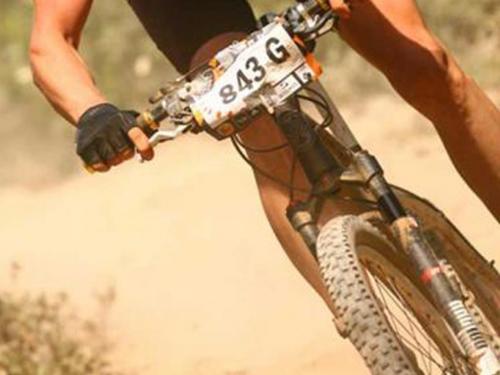 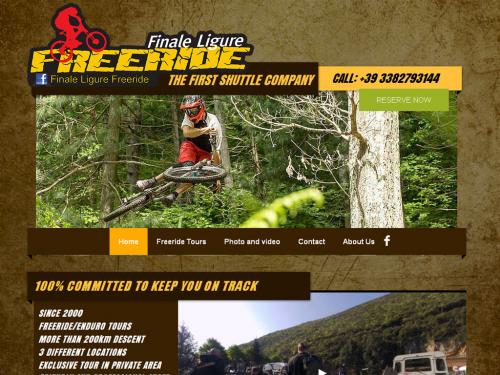 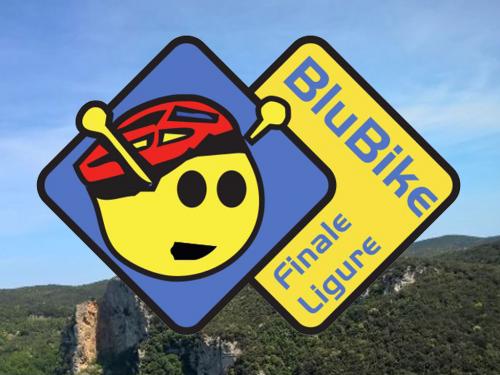 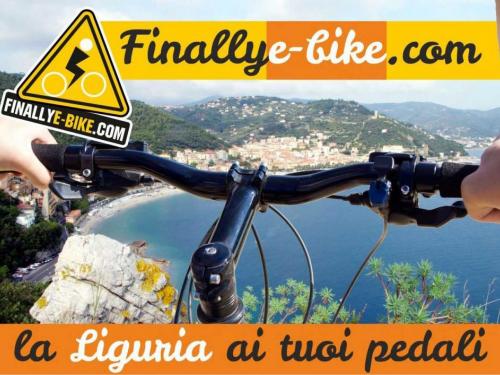 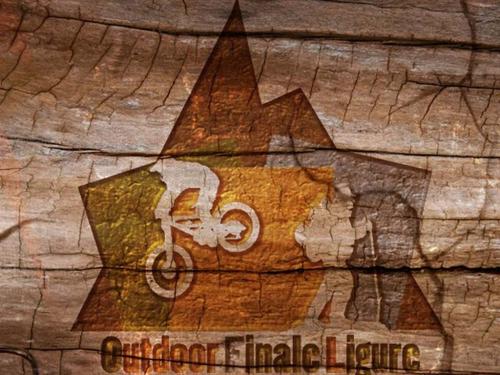 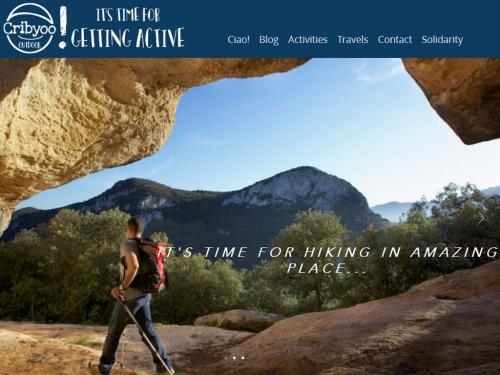 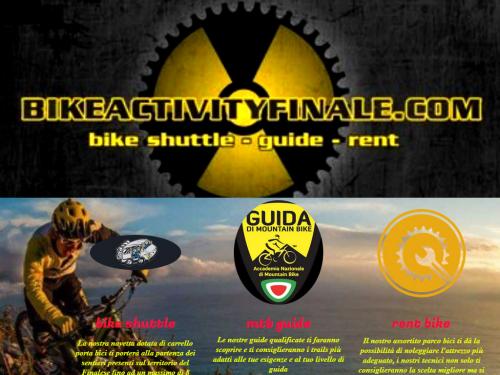