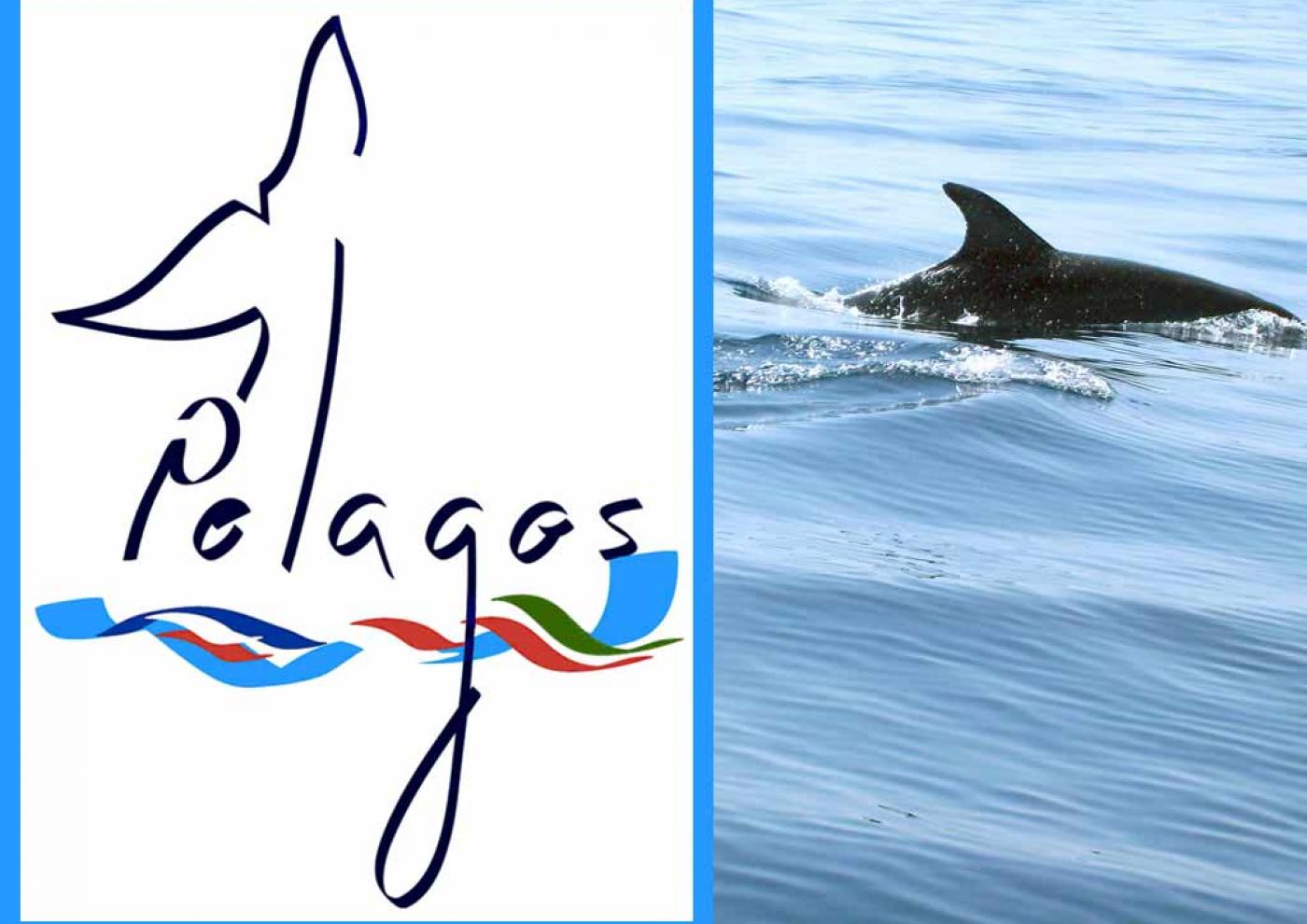 On November 25, 1999, the Pelagos Agreement, creating the Sanctuary for Mediterranean Marine Mammals, was signed in Rome by France, Italy and the Principality of Monaco, where the project was officially registered. Having come into effect on February 21, 2002, the agreement seeks to enable the three countries to create jointly coordinated initiatives to protect cetaceans and their habitats from all sources of disturbance: pollution, noise, accidental capture and injury, disruption etc.

The idea of creating a Sanctuary in the Corso-Liguro-Provençal Basin is the result of relatively large and diverse populations of marine mammals being observed in the 1980s in the area, attracted by high primary productivity.

An array of fertilization mechanisms is responsible for this higher level of primary productivity: the coastal waters, the delayed effect of mixed winter fluxes, the frontal zone, upwelling phenomena and complex structures that combine divergent and convergent features.

A rough estimate puts the number of macroscopic animal species at 8,500, representing between 4% and 18% of marine species worldwide, which shows a remarkable level of biodiversity, especially in terms of the number of predators at the top of the food chain such as marine mammals, given that the Mediterranean accounts for just 0.82% of the area and 0.32% of the volume of the world’s oceans...