Olympic sport since 1992, beach volleyball has its origins by US beaches of Hawaii Islands and California. According to the tradition dates back to a match played in 1930 along the coast of Santa Monica (California), where for the first time a volleyball court is said to have been transferred onto the sand. For an official tournament it was not until after World War II. It is staged in 1947 in State Beach (California) the first official tournament.
In the course of the 50 beach volleyball he takes hold throughout California with events in San Diego, Santa Barbara, Laguna and Los Angeles. But it is only in 1980 the first American national circuit stage for a prize of fifty thousand dollars. And it is the 80 years of the boom, Brazil, Italy and the rest of the world import this wonderful sport thanks to the film promotion of the cult film "Top Gun" (1986) in which a very young Tom Cruise became deeply involved in a challenge the classic formula "two against two."

In the same year explodes fashion in the Bel Paese and the Adriatic coast in particular in Cervia is committed in the first open demonstrations especially volleyball players and footballers. Liguria is the province of Savona to become the main protagonist. In 1988 Savona, Bergeggi Finale Ligure and provide fields of sand and organize events. 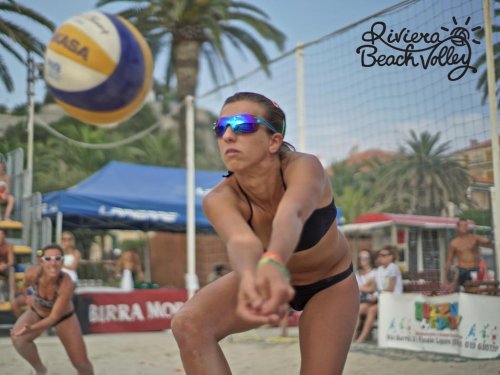 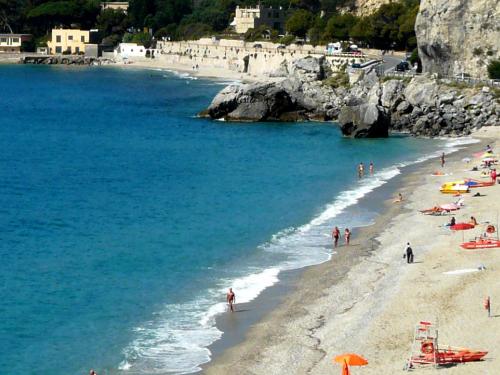