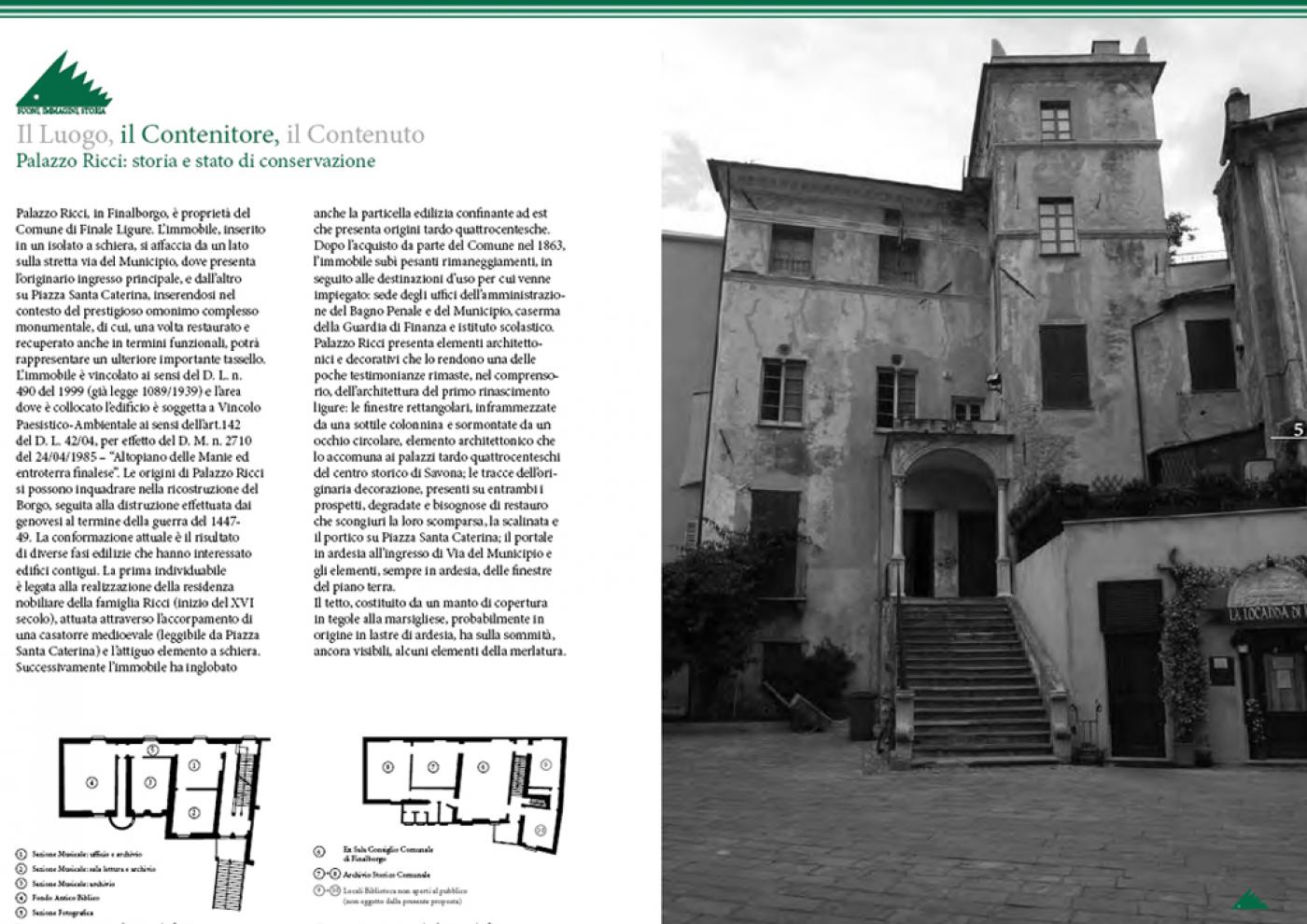 1- Restoration intervention
The key words for the functional restoration of Palazzo Ricci are: qualify, recover and equip.
The project starts by qualifying the location – with the restoration of the main door on Via del Municipio – and by recovering its contents – optimizing usability thanks to new cataloging and equipment of the premises. These are located on the first and second floor of Palazzo Ricci, while the entrance hall on Via del Municipio, where the info point will be situated, is on the ground floor.

The recovered door: one of the first tangible signals of Palazzo Ricci opening is represented by the restoration and recovering of the wooden door on Via del Municipio. Its restoration is now essential due to the fact that the info-point will be re-localized in the hall on the ground floor: the slate portal on the outside and the wooden door on the inside will be the object of the intervention. The real motor of the recovering process is the cultural project: that is why the first lot of intervention includes the functional recovery of the premises hosting the special sections of the library (first floor) and the historic archive (second floor). Simple cleaning procedures will go hand in hand with a checking of the installations, above all firefighting revision with declaration of plant safety.

The three special sections of Finale Media Library – Musical Section of Conservation, Section of the Bank of Images, Section of the Ancient Collection – are situated in four rooms on the first floor of Palazzo Ricci. Due to the wealth of donations and of the material collected in time, the premises are now congested and undersized. Operations of general reorganization of the three sections collections will at the same time enable to create spaces devoted to users.

Musical Section of Conservation: re-collocation of the collections following the different typologies of materials after appropriate labeling for the identification of the donations and/or acquisitions; implementation of on-line catalogue, completion of the study of musical manuscripts collection (about 500 compositions).

Photographic Section: completion of the inventory of the section; rearrangement of photographic negatives in new binders; start of computerized cataloguing of the collections.

Ancient Collection Section: completion of volumes cataloguing (about 3.500) - revision of the  cards already realized – labeling of volumes – placement according to CDD (decimal classification Dewey) – arrangement of the section in an appropriate room.

2- Intervention of cultural re-qualification.
The project of externalizing the preserved assets aims at revealing and making available an heritage guarding the identity of the community to which it belongs. In order to carry out this objective the project includes a series of cultural, didactic and performing activities taking place outside the building and involving a heterogeneous audience of different ages, interests and geographical origin. The new equipment will enable the creation of headphone listening posts and a sound workshop inside the room located on the first floor freed from the Ancient Collection and destined to contain the CD collection, while the Historic Archive will be provided with a computer station.

Moreover a document exhibition will be organized – Photographic Section, with the realization of a project named Volti liguri ieri e oggi (Ligurian Faces yesterday and today), based on the selection of documents and photographs kept in the photographic section archive and realized, among others, by Piero Vado; four thematic screenings – Photographic Section; a special event dedicated to the subject of musical reproduction; and anthology exhibition of  33 rpm records shown in special holders, comparative auditions of different sound carriers, exhibition market in the town center, a brass band concert by Philharmonic Society of Finale Ligure. In 2005 the Society has  deposited its collection of ancient musics at the Musical Section of Palazzo Ricci where  musicologists Flavio Menardi Noguera and Italo Vescovo are following its rearrangement.

Sound Trekking trails will be organized; publications such as “Le ali della città - Finale Ligure e la sua fabbrica tra memoria e futuro” (The town's wings – Finale Ligure and its factory between memory and future) on the entrepreneurial and social history of Piaggio and its workers with respect to the territory and to citizens, organized by Prof. Caffarena in collaboration with DISFOR (Education Sciences Department, University of Genoa) and a mono-graphic publication entitled Emanuele Celesia. Patriote, scholar and philanthropist. Profile of a distinguished XIX century Finale citizen.

The project moreover envisages the participation to next year edition of Archivissima - Festival of archives – edition 2019 in collaboration with ProMemoria di Torino.

Palazzo Ricci project is finally the object of a fund collection  in the context of Art Bonus, consisting in liberal allocations,  which can be accessed to the link http://artbonus.gov.it/lista-interventi.html 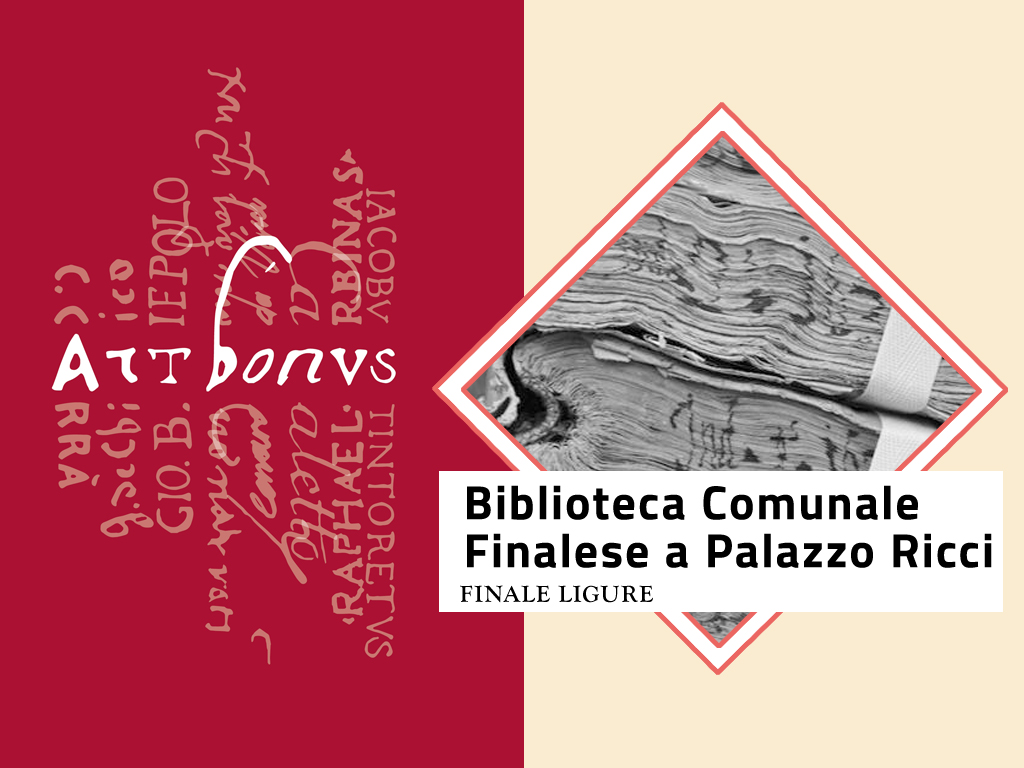 Art Bonus - Read all the informations»

Thanks to its historic and artistic value, Palazzo Ricci has been included into the open-air museum itinerary represented by the Diffused Museum of Finale – MUDIF, project presented by the tourism and culture bureau of the Municipality of Finale in collaboration with l'IISL, Archeological Museum of Finale, the Diocese of Savona-Noli, supported by Compagnia di San Paolo in the context of 2017 edition of the competition “La valorizzazione a rete delle risorse culturali urbane e territoriali” (the network promotion of cultural urban and territorial resources). 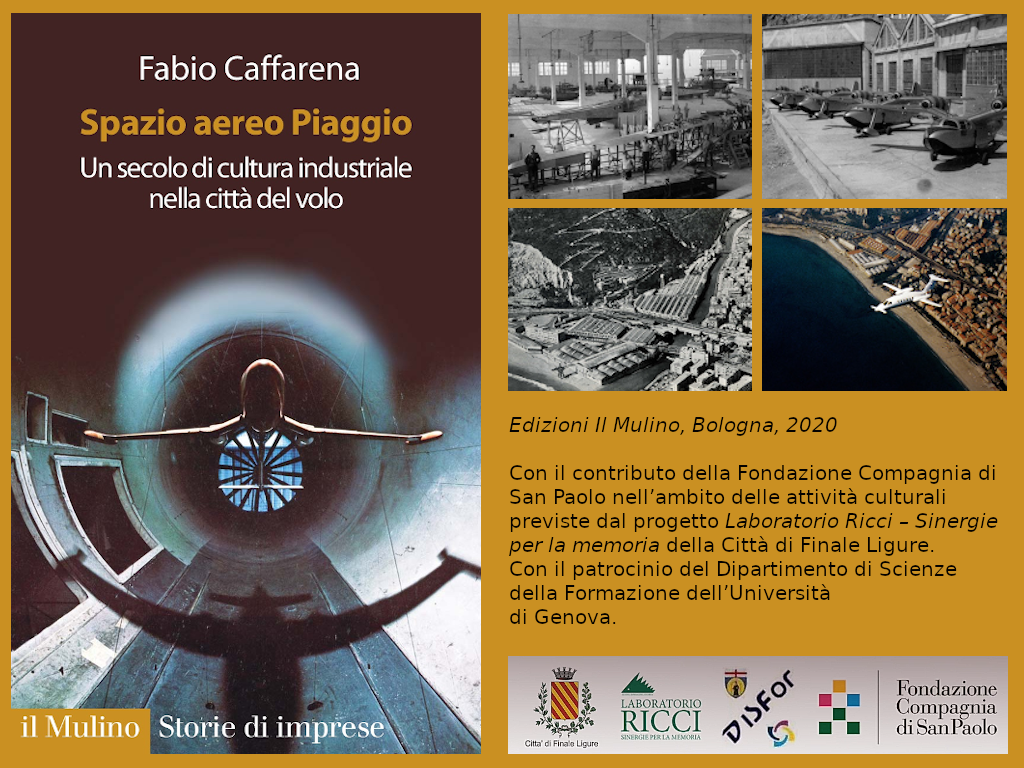 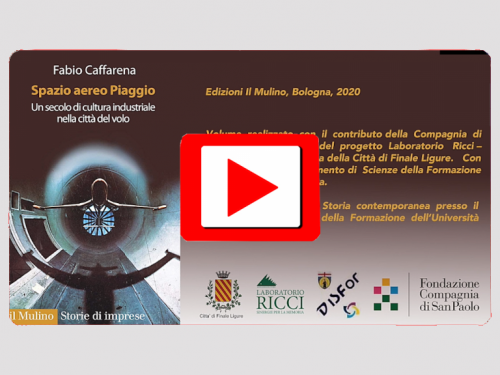