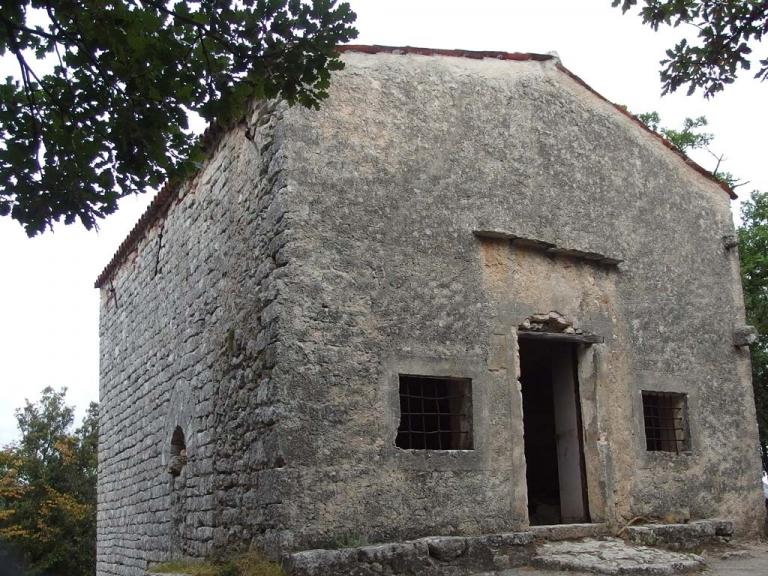 The proto-Romanesque chapel (10th-11th century) of S. Antonino, martyr soldier whose name is associated with the hagiographic cycle of so-called Theban Legion (but can not be ruled out an earlier stage), is a trapezoidal plant church with an east-oriented, still intact, semicircular apse. There is a nice original Romanesque portal in the northern side. The southern side has been partly rebuilt.

The crypt is still well preserved, as well as the brick altar and a ritual niche. From crypt is visible the narrow mouth of a cave.

The chapel is located near a viewpoint from which you can see Perti, Finalborgo and Finalmarina while, a little further down, are the remains of Castrum Perticae.