The church and former monastery of S. Caterina, today almost entirely restored, represent Finalborgo’s greatest ensemble of monuments and a cultural centre of utmost importance. The Archaeological Museum, the Congress-hall and the Oratory of Disciplinanti (where exhibitions take place) are located here. In 1359 the Del Carretto Marquis decided to provide his family with a monumental sepulchral area while reaffirming his prestige and power. The church and monastery were spared in the 1448 town pillage as they were a kind of “free zone”.

Santa Caterina was a Dominican monastery from 1381 until the dissolution of religious orders in 1802. For about a century, after 1864, it was used as a prison. The original church, dedicated to Saint Catherine (first half of 15th century), had a nave and two aisles, Finale stone columns, and three apses, two square and one semicircular, facing north apse. In the first half of the 19th century the apse was moved to the opposite side of the church.
The monastery was later modified to serve as a prison.
The belfry and the southern side of the church with its so-called “Women” and “Men” gothic portals (one is friezed with Agnus Dei and the Del Carretto coat of arms) can be admired from S. Caterina square.

Alongside the church two wonderful Renaissance communicating cloisters were built by Cardinal Carlo Domenico Del Carretto between 1500 to 1530 when the monastery was in its full splendour (in this period St. Caterina gave rise to a number of saints belonging to the Dominican order). The cloisters are surrounded by premises dating back to various periods, while the upper floor, where the monks once lived, is now home to the Archaeological Museum of Finale. 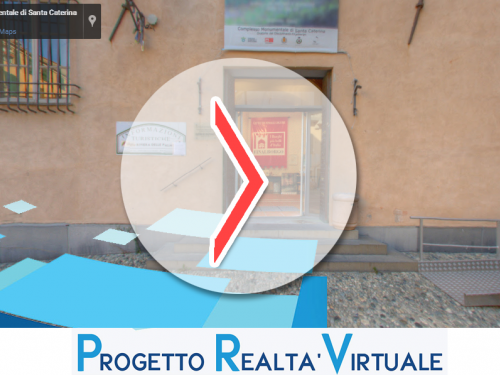 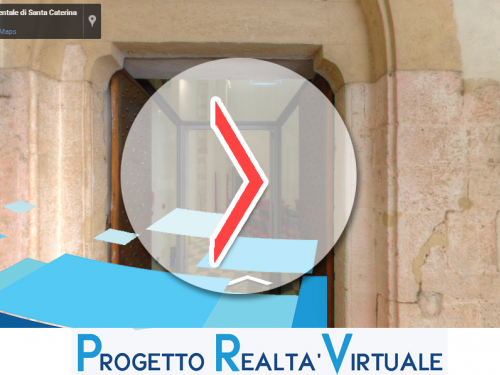 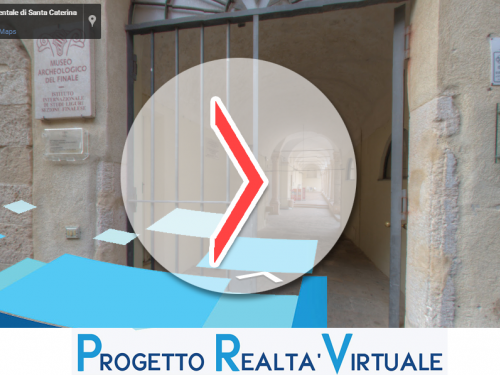 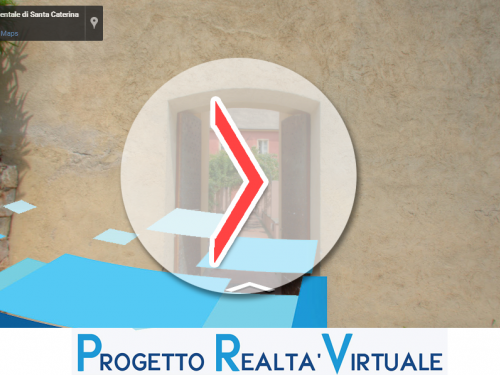