The Castelfranco fort is situated on the Gottaro hill, the promontory dividing the Sciusa and Pora valleys, in a strategic location enabling the control of the coast from Caprazoppa to San Donato Cape. The building, dating back to the second half of the 14th century, underwent ups and downs: it was destroyed, reconstructed, enlarged and reduced in size again. Today it is star shaped, and stands very close to the centre of Finale at about 26 meters above sea level.

The first war between the Marquis’ Del Carretto and the Republic of Genoa broke out in the first half of the 14th century, during the conflict between Guelphs and Ghibellines. The war was won in 1341 by the Republic, which decided to build a mighty fortress – Castelfranco – with the aim of creating a bridgehead inside the possessions of the Marquis’, who repeatedly tried to conquer it. The clash did not come to an end even after the bloody war between Genoa and Finale (recorded by Gian Mario Filelfo) which brought the destruction of Borgo and of the central tower of Castelfranco in 1448. The castle suffered additional demolition in 1558 (rebellion against Alfonso II) and in 1564.

After being restored, it became the residence of Baron Beccaria, the representative of the Empire, who in 1602 handed it over to Spain. The Spaniards made Castelfranco the pivot of their defensive system: between 1652 and 1645 a powerful belt of forts and bastions (named Annunziata, San Antonio, Concezione and Mezzaluna now destroyed) was erected. Other works were carried out under the direction of engineer Beretta between 1674 and 1677, and finally the Legnì fort was built in 1681. It was a square fort with four bastions, a ditch and a covered walkway. Genoa was finally able to occupy the Finale territory in the 18th century after the Spanish War of Succession and the Treaty of Utrecht (1713). The Gavone Castle was pulled down in 1714. As for Castelfranco, only the Mezzaluna bastion and the central medieval octagonal tower of San Bartolomeo escaped destruction. Castelfranco was still a fortress in 1745, when it pushed back the attack of fourteen English ships.

In the last century it underwent many changes while under the rule of the Kingdom of Sardinia it was first used as a prison and then as the infirmary of the jail. On the bulwarks facing the sea, St. Andrea and St. Pietro, the De Raimondi villas were built.

The castle has belonged to the Municipality of Finale Ligure since 9th March 1938. 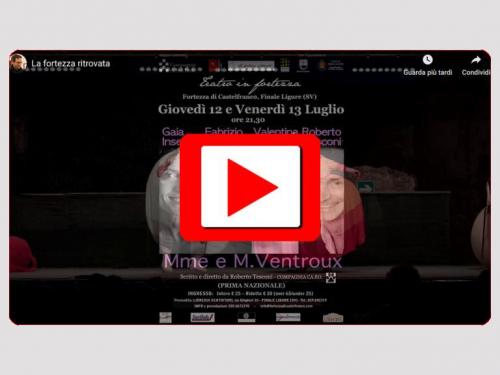 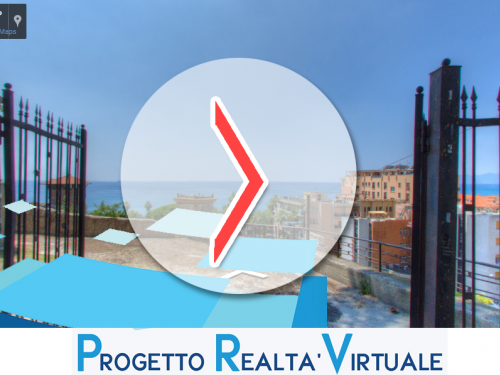