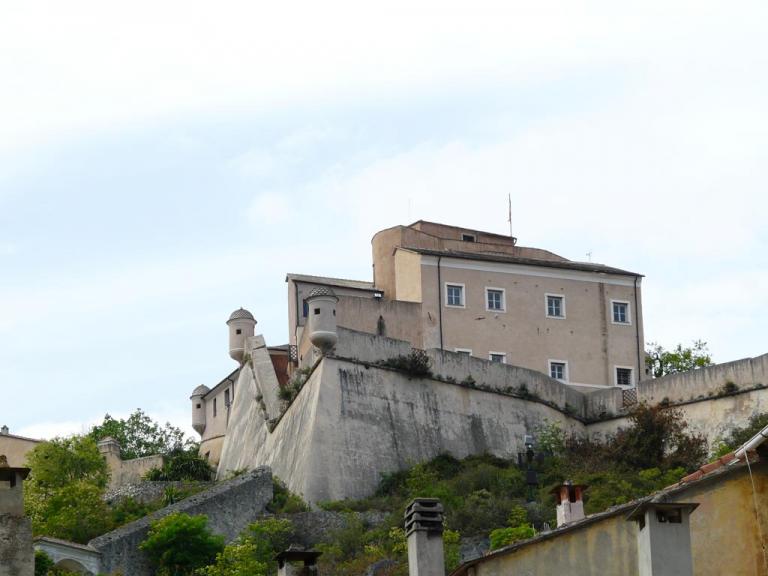 Forte San Giovanni was built between 1640 and 1644 just above the point where the valleys of rivers Pora and Aquila meet with the aim of strengthening defenses. The fort was adapted to the geographic topography and enclosed the ancient medieval tower linking the Finalborgo walls on Becchignolo hill. The work was directed by Ferdinando Glazer. This tower was recorded by the historian Filelfo and portrayed in a drawing of 1571.

The building developed with a pincer-shaped façade facing south, with high crowned walls with no openings, surmounted by a low parapet, and with suspended look-out towers on each corner. The fortress underwent other modifications directed by Spanish engineer Gaspare Beretta between 1674 and 1678. It was abandoned by the Spanish in 1707 and, under the domination of Genoa in 1713, it was partially destroyed. In 1833 it became a prison.

Since 1960 it has been public property and it has recently been completely restored. 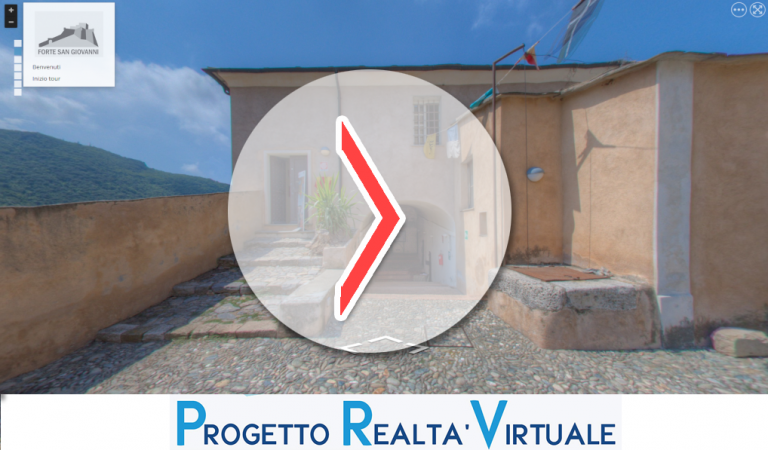