A real terrace on the sea 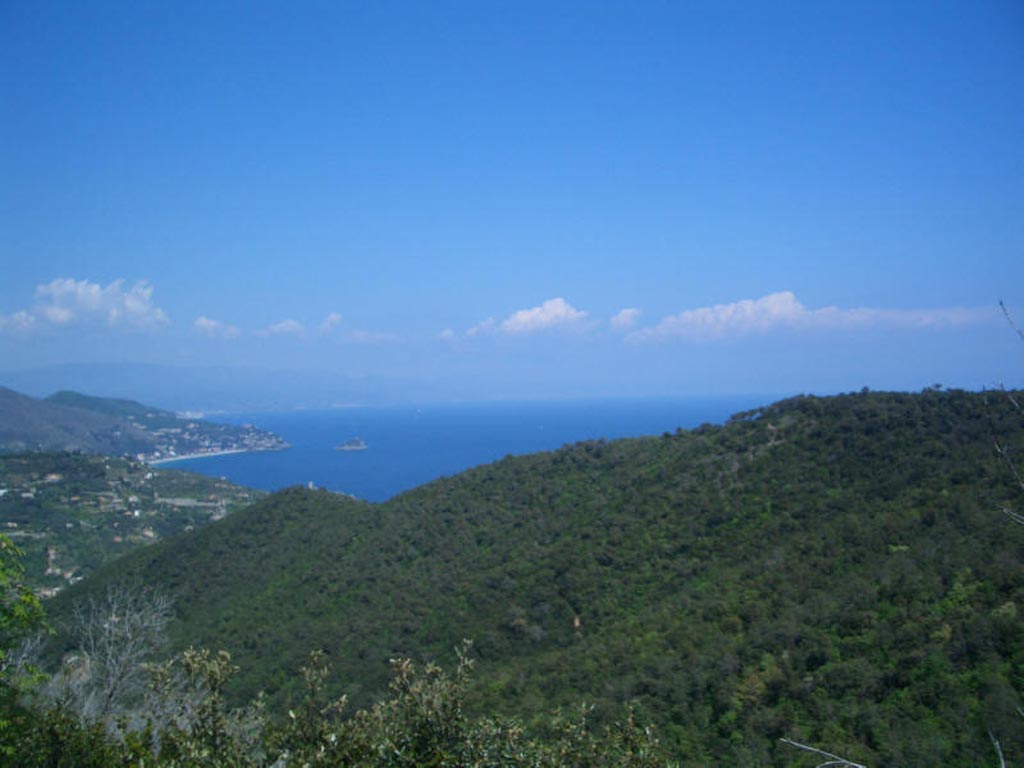 The locality called Mànie is in the hinterland of Finale Ligure: it is a territory characterized by a great environmental value thanks to the vineyards and crops present in the area; sheep-farming is another important feature.

Thanks to the presence of prairies, it is an area used by families and during holidays for having picnics. It is a place once frequented by shepherds coming from the Maritime Alps.

The presence of numerous caves, among which the so-called Arma delle Fate and the Arma Cave, testify that the area was inhabited
since prehistoric times.

The Roman period saw the construction of the road called Aemilia Scauri, which afterwards changed its name in Julia Augusta, now known as Val Ponci, in which five wonderful Roman bridges are still visible, and still in use.

The church of San Giacomo has always represented a meeting point for the numerous peasant families living in Le Manie and has still now a social function of gathering people for the Sunday Mass.

Le Mànie is also a place where many inns and taverns can be found, crowded with local residents and tourists.

Le Manie represents an important green lung for Finale Ligure and the short distance that separates the plateau from the sea makes it the ideal destination for wine-tasting and for the good local cuisine: in fact many taverns and farms offer typical local recipes all the year long.

All the territory is crossed by a very extensive network of paths: it is possible to practise trekking, trail, Nordic walking, MTB, Gravity Bike.
To reach this beautiful plateau, follow the signs departing from Finalpia.

For 2019, Enduro World Series announces a great news, the Trophy of Nations that will take place on September 28-29, 2019 in Finale Ligure. Read more »
Leggi tutto

In Manie you can find 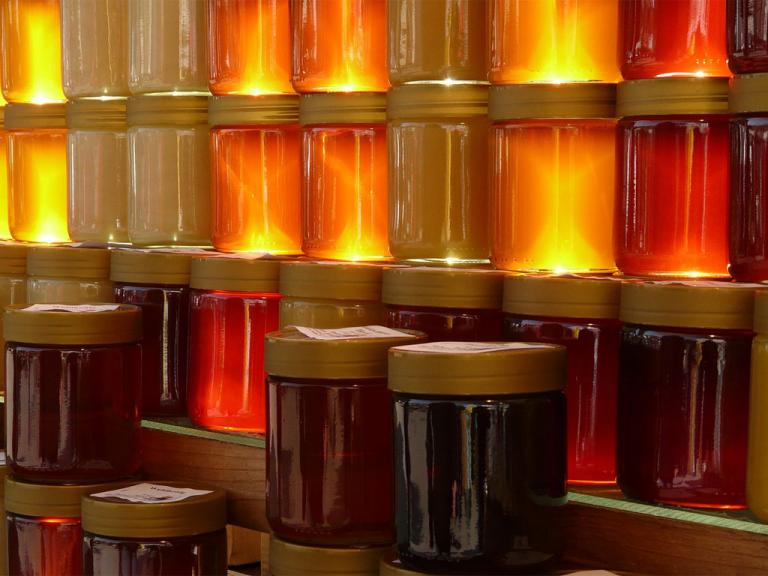