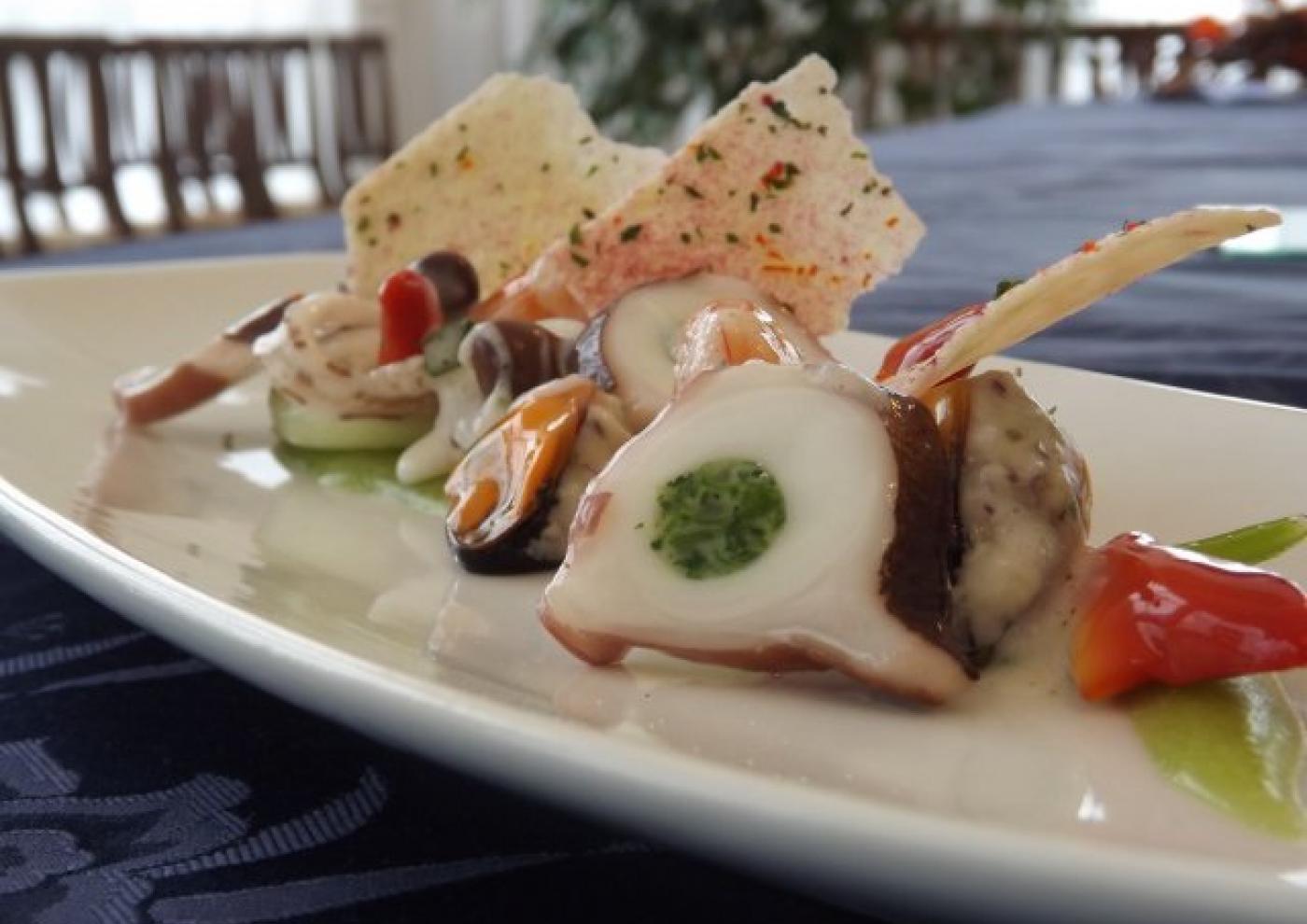 The Institute encompasses a geographical reality that includes a vast territory: a good part of the province of Savona, including Val Bormida, and some towns in the province of Genoa. It welcomes every year  students from lower Piedmont.

The Migliorini Institute of Finale Ligure was born in the early seventies as Hotel Institute,  school coordinated with the Institute of Alassio.

The section of the institure concerning hotel job brings the name of  Commander Augusto Migliorini who, born in Tuscany, moved to Finale Ligure after marriage. He was  mayor from 1946 until 1974 (except in the 1960-1964 period), so managing to bring  the town out of  the war period towards its economic revival, so giving a strong impetus to tourism.

In 1979 the Institute Migliorini already had more than 300 pupils and in that year he received the visit of the  President of the Republic On. Sandro Pertini. It was thanks to his subsequent involvement, culminating in a visit by a delegation of students and teachers in Rome, that the Migliorini was able to divide from the seat of Alassio and become an independent Institute.

Since 2000 the Institute Migliorini was united to the local Professional Institute for Industry and Handicraft (IPSIA Leonardo da Vinci).

Following the reorganization of the cycles (Presidential Decree 15 March 2010, n.87) are currently active the following addresses:

All addresses provide internship in the second year of study; a kind af alternated training, activated from the third year, includes experiences of visits and lectures in the company and miscellaneous external services necessary for the professional training of students.

Events in 2016
"The Paracuochiadi 2016". The Institute IPSAR "Migliorini" Finale Ligure in collaboration with the teachers of the consortium "The Sextant" in Savona, with the patronage of the Italian Association of Chefs and Chef Lady Ligurian and of the Municipality of Finale Ligure with the participation of Cuisine Masters represented by Chef Carlo Romito,  has organized, for the second year, the competition called "the Paracuochiadi 2016".
The competition is open to students with disabilities who attend the State Vocational Institutes for Hotel Services and Catering.
The great success obtained  of the first edition in 2015 was the stimulus to continue in its organization, aimed at enhancing and supporting social inclusion.