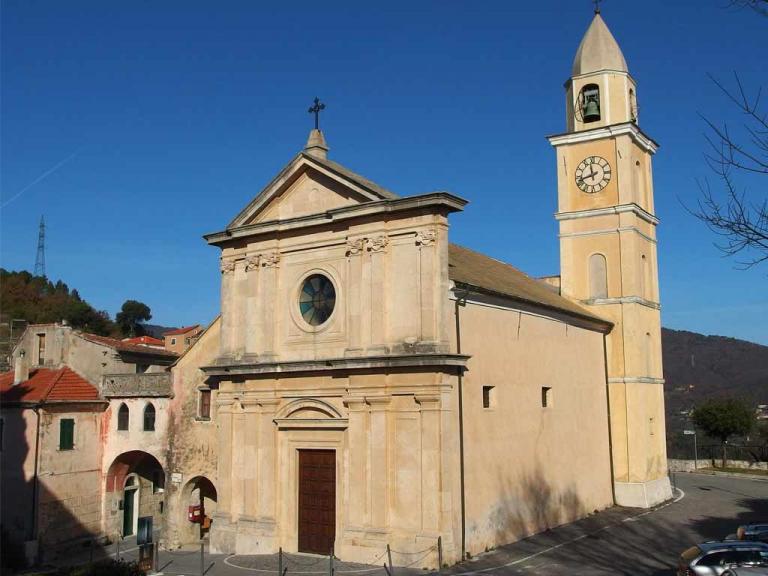 The church of St. Lorenzo Martyr in the village of Orco is a building of the XII-XIV centuries with frescoes of the '400 and '500 in the interior. The fourteenth-century bell tower has two rows of mullioned windows.

The church was founded as a union of a chapel with a front porch to the wayfarers protection and a structure used at the previous oratory; It was later made the apse, a new facade decorated with stucco and the bell tower; Finally, in the first half of the twentieth century the entire structure was redefined in the current state of fact with the addition of a new asymmetric facade of final stone.

From the churchyard you can enjoy a beautiful view over Val Cornei lonely and untouched.